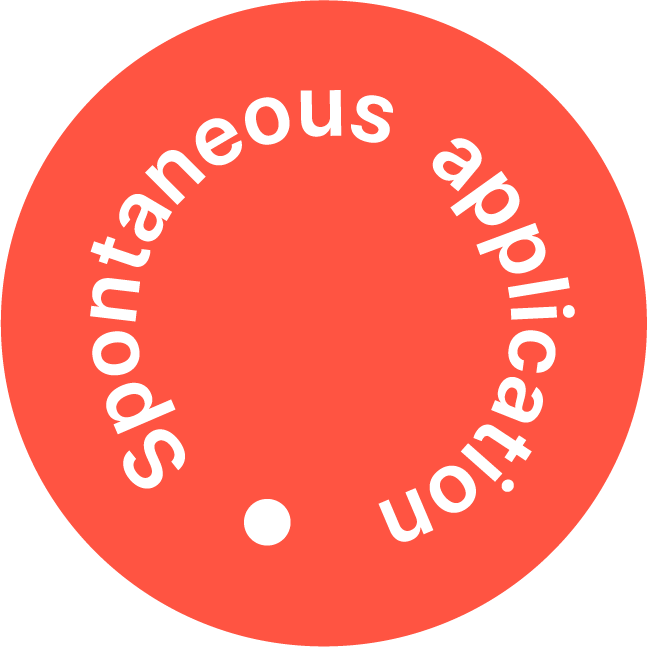 In June 2016, the citizens of the United Kingdom decided to leave the European Union. The elections saw a turnout of 72.2% with 52% of votes in favor of Brexit. The decision has been validated since 31 January and 11 months of negotiations are expected to define the contours of the future relationship between the EU and the UK. It is becoming increasingly clear that major changes are to be expected in the European financial markets, especially in Luxembourg and Belgium. These two financial centres are quite different, but they occupy a central strategic position within the Union’s financial establishment.

Without an agreement, Luxembourg would reduce its global influence.

Luxembourg is Europe’s largest centre for investment funds. It is also, with more than 3,000 billion euros in assets under management, the largest investment platform in the world after the United States. In the mutual fund sector, Luxembourg holds 10% of the world market share. The top corporate tax rate (29.22%) makes the country extremely attractive for companies. Its geostrategic position has made Luxembourg a strong advocate of EU integration after 1945. The country knows the price of war. It has been an active architect of Franco-German reconciliation, which places it at the forefront of the interests of these two world economic powers.

Luxembourg’s open economy is conducive to free trade; it is one of the richest countries in the world, third in terms of purchasing power parity/GDP per capita. Despite this very favorable economic position, Brexit could have a negative impact on its financial markets precisely because of its significant economic exposure. The Council of Europe places the Grand Duchy in 14th place on the list of the most exposed countries. The United Kingdom is the country’s second most important partner. The British are the largest investors in the country. Exports to the UK account for 8% of GDP and financial services account for 30%.

First, analysts fear the departure of large financial companies. It is the Americans who fear, rightly or wrongly, the reduction of their opportunities. On the contrary, due to the possible movements of financial market players, the country could become a target for financial companies under English law wishing to relocate. In this case a likely upward movement in property prices should not be overlooked. Nor should the negative effects of Brexit on the EU budget for Luxembourg be minimized.

Small European states are essential to the stability of the Union, but Brexit could have the effect of strengthening the Franco-German tandem and putting the financial attractiveness of other countries into perspective. To strengthen its position in the EU and preserve its international financial cloud, the Grand Duchy must advocate a strong economic agreement.

Brussels can use its privileged position to attract British capital

The country has a powerful reputation for its ability to regulate markets. This is a convincing argument for planning the relocation of financial companies. Belgians are renowned for their financial expertise. This is undoubtedly why Lloyds of London has decided to establish in Brussels ts European Hub at the expense of six other major cities in the Union. Belgium is a country made up of different regions. It is to be expected that the consequences of Brexit will differ from one region to another. Belgium has always been keen to join the EU, and even played a significant role in 1961 when the United Kingdom wanted to join. Some may have seen this as a manoeuvre to minimise the stranglehold of France and Germany on European finances.

Over the past 40 years, strong trade and economic ties have developed between Belgium and the UK. Brexit will certainly reduce their scale. As the Kingdom of Belgium has a small, open economy that is dependent on foreign trade, we already know that the impact of Brexit will be strong. Three areas will suffer the direct consequences: foreign trade, investments, and financial markets, with particularly dreaded effects on the banking system. Indeed, relations between Belgium and the United Kingdom are close. Great Britain accounts for 8.8% of the total value of Belgian exports, i.e. almost 24 billion euros.

The value of imports from the United Kingdom represents more than 12 billion, i.e. approximately 4.9%. The country therefore has a considerable trade surplus in relation to the United Kingdom. With the loss of around 12,000 jobs, the unemployment rate of over 8.7% could be revised upwards. Economic sectors such as the automotive, chemical, textile, and food industries, among others, are the most exposed to the negative impacts of Brexit. The two countries’ financial markets are also linked. Obstacles to
the free movement of capital will be detrimental to the free movement of capital in Belgium.

In Belgium, Brexit will impact differently on the three regions of Brussels-Capital Region, Flanders, and Wallonia. The volume of trade of the three countries with the United Kingdom is different. Approximately 18.3 billion euros of exports are destined for Great Britain. The Brussels-Capital Region’s share is 0.8 billion euros, Wallonia’s share is 2.6 billion euros and Flanders’ share is 15.2 billion euros. The United Kingdom is the fourth largest export market for the latter, 83% of national exports come from Flanders. According to pessimistic forecasts, Flemish GDP could fall by 2.5% by 2030 in the case of a hard Brexit, and by 1.8% if the result is a Brexit with agreement. It is therefore clear that Belgium has everything to gain from the agreement and that it must continue to favor its national interests rather than supporting one region more than another.

For the financial markets of Luxembourg and Belgium Brexit will be a source of turbulence on at least two levels. Trade relations with Great Britain will change significantly. Less optimized, they will certainly slow down and generate less income. The impact will be mechanical on the financial markets of both countries. In addition to this slowdown in trade with the UK, the kingdom’s financial centre will no longer be a relay platform for those of Luxembourg and Belgium. The latter will lose their global financial reach.

To avoid suffering too much from Brexit, the financial markets of both countries must help to conclude a win-win economic agreement between the EU and the UK at the end of 2020. At the same time, they must strengthen their positions in the future strongholds of the European economy: Frankfurt and Paris. By playing at these two tables, the Luxembourg and Belgian financial markets will limit the damage. They can even bounce back by developing a new financial modus operandi that places them at the centre of post-Brexit Europe.

We used to consider AI (Artificial Intelligence) like a pipe dream, somewhere between Siri – our favorite smartphone assistant – and a powerful computer […]

Across the time, Luxembourg has become a central hub for leading institutions in banking sectors and more particularly Private Banking. As the seat of […]

A few weeks ago, the second edition of the Sustainable Finance Forum was held in Luxembourg on June 26th by the Agency for the […]

You can find out more about which cookies we are using or switch them off in settings.

This website uses cookies so that we can provide you with the best user experience possible. Cookie information is stored in your browser and performs functions such as recognising you when you return to our website and helping our team to understand which sections of the website you find most interesting and useful.

Strictly Necessary Cookie should be enabled at all times so that we can save your preferences for cookie settings.

If you disable this cookie, we will not be able to save your preferences. This means that every time you visit this website you will need to enable or disable cookies again.